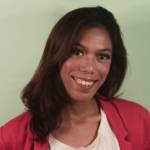 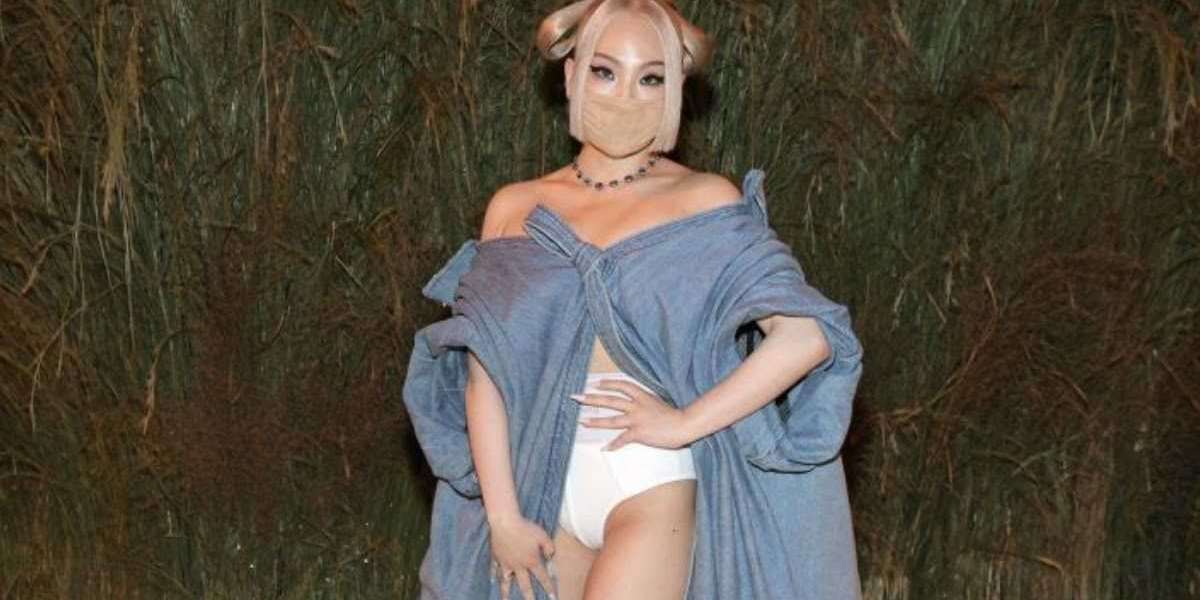 She surprised fans by arriving in an avant-garde Alexander Wang ensemble.

How do you get the best of both worlds when it comes to fashion? Let South Korean superstar CL, best known for being a former member of the girl group 2NE1, show you how.

During the 2021 Met Gala (which was held at the Metropolitan Museum of Art in New York City last September 13), CL surprised fans when she arrived at the event in an Alexander Wang design. Her jaw-dropping denim outfit was eye-catching, thanks largely in part to its Korean-inspired twist.

Denim is a big part of fashion in America, and her outfit fit the theme of the Met Gala. Her denim robe was inspired by a traditional Korean hanbok. She paired it with some men’s briefs and styled her hair the way Korean royalty usually does. 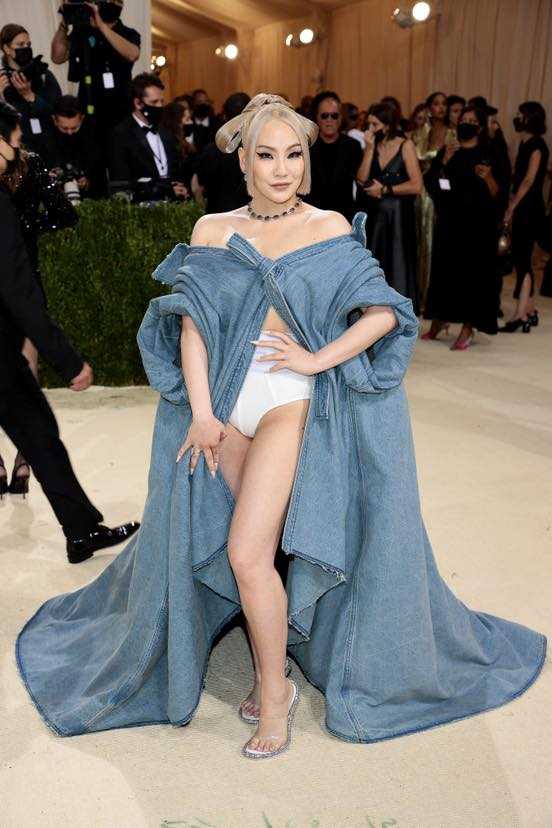 Alexander Wang has called her “an alpha in America” on social media. The fashion designer is right about that since she dominated the event with her presence and style. CL is no newcomer to the fashion world in the United States. She's been Alexander Wang's muse since 2016, Wang's who is a Korean designer.  She was also the first Korean face of Beyoncé's Ivy Park athleisure collection.

CL has long been a force to be reckoned with in fashion since she's always bridging the K-Pop world and Western brands. She's also a brand ambassador for Jeremy Scott.

CL is also one of the K-Pop idols who made history by being invited to the Met Gala (the other being BLACKPINK’s Rosé), and she made a long-lasting impression. 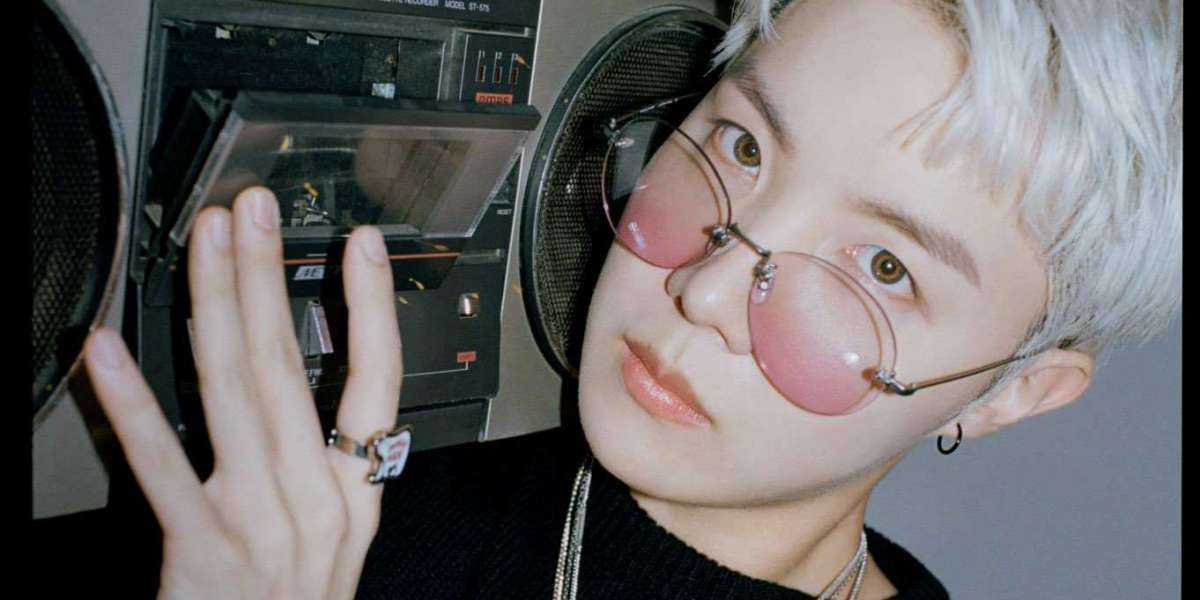 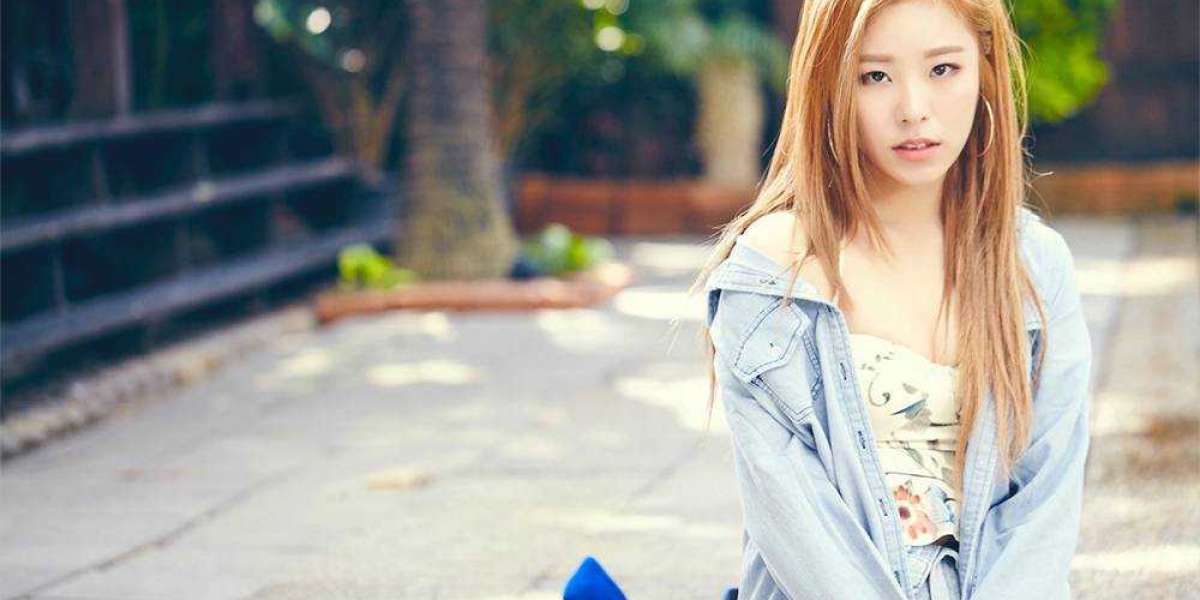